Home
>
Blog
>
What is a Deep Plane Facelift and Why Does Dr. B Do That in Every Facelift?

What is a Deep Plane Facelift and Why Does Dr. B Do That in Every Facelift? 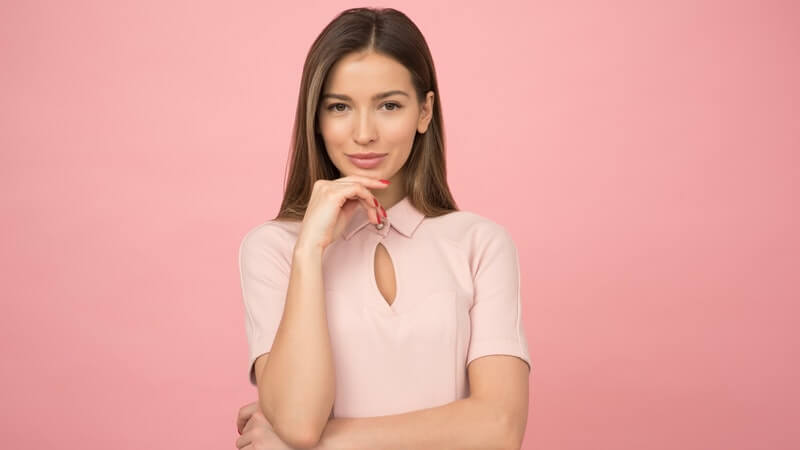 The first facelift was performed in 1901 by a German surgeon in Berlin.  An elderly Polish aristocrat asked him to “lift my cheeks.” He did the operation by making incisions in front of and behind the ears. The lift involved pulling on the skin, and the removing the excess. While the technique changed somewhat over the next 70 years, the “skin” facelift was the procedure for facial rejuvenation until the early 1970’s.

Tord Skoog, a Swedish plastic surgeon, was frustrated by the results of skin facelifts. Skin stretches, so when the skin lift was performed conservatively, the skin stretched quickly, resulting in a loss of the benefit. More aggressive pulls on the skin lasted longer, but the skin became stretched, and unnatural lines appeared – the famous “wind tunnel” effect. Skoog was performing a facelift one day and he lifted the skin but went deeper – he lifted the skin and the underlying muscle/fascia layer that overlies the parotid saliva gland. He called this new layer the pre-parotid fascia, and in 1972 the “deep plane” lift was born.

Four years later, two French plastic surgery residents, Mitz and Peyronie, went to the anatomy lab and began to dissect cadavers. They determined that the “pre-parotid fascia” was actually a distinct layer separate from the parotid gland, and they called it the “Superficial Musculo-Aponeurotic System” or SMAS. 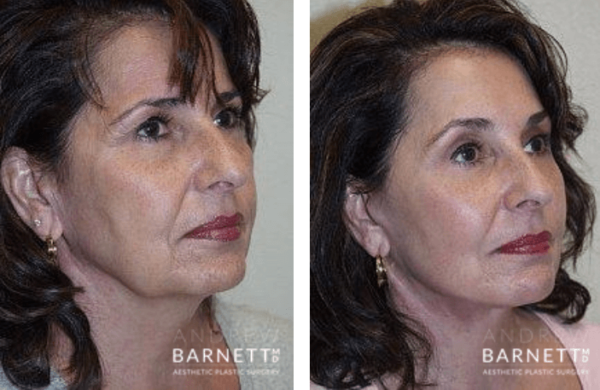 Ready to look and feel your best? Schedule a consult to talk about your options today. Consultations are available in both our San Francisco and Walnut Creek offices.You may schedule for either location by calling (415) 855-4115.  Renee or Laurie will help you with the scheduling and answer any pre-consultation questions you may have! 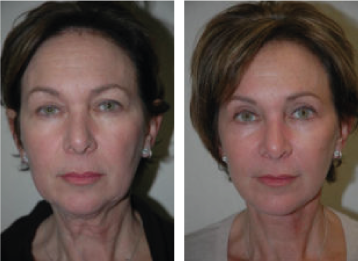 Our goal is for you to leave our office with a memorable and enjoyable experience, which is why our welcoming and compassionate staff will do everything they can to make you feel right at home.

Call Us Text Us
Skip to content ONLINE CONSULTATIONS